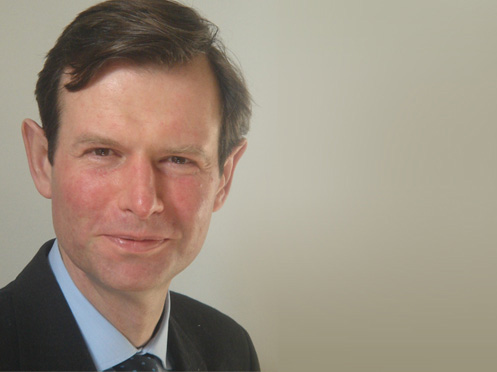 James Oram is a Chartered Financial Planner, confirming he has attained and maintains a high level of professional achievement.

James Oram has been issued with a Statement of Professional Standing by The Chartered Insurance Institute (CII). The CII has checked that he meets the required qualification standard and confirms he has signed an annual declaration stating that he has kept his knowledge up to date and complied with the FCA’s Statements of Principle and Code of Practice for Approved Persons. He is an Associate of the Personal Finance Society, a member of the Chartered Institute for Securities and Investment and an Affiliate of Resolution.

James Oram graduated from the University of Manchester in History and Sociology with honours in 1993. After working in London he returned to Cambridge in 1996 where he qualified as independent financial adviser (IFA) in 1999.

Since then he has worked for both national and local firms, including the financial services arm of two accountancy practices.

His professional qualifications include: